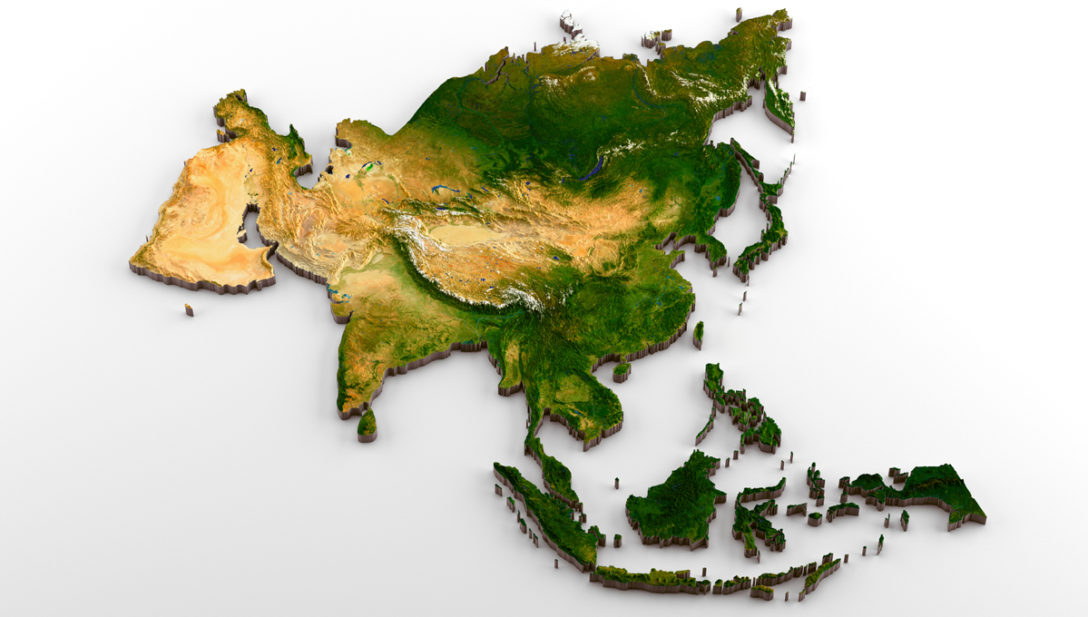 Retailers are optimistic about Shenzhen’s post-covid future. In July 2022, the government introduced financial subsidies and tax reductions in a bid to increase leasing demand. Furthermore, JLL predicts that Shenzhen will continue to attract interest from international brands and could become one of the most targeted locations for their first store in the South China market. In the second half of 2022, nine retail buildings, measured at around 830,000 square meters of space, are expected to enter the market.

Shenzhen’s office market has also matured as the region has become a center for technology. In a PwC report, Shenzhen was ranked fourth in a list of cities in Asia-Pacific most likely to see office rental growth during 2021.

Ho Chi Minh City experienced a strong H1 this year when Vietnam reopened its borders post-covid, with new industrial parks and warehouses beginning construction across various locations in the city. According to CBRE, inquiries for industrial and warehouse land leases increased by 10 percent and 7 percent year-on-year, respectively.

Logistics demand will likely increase over the coming years as more companies shift operations to Vietnam, attracted by its geographic proximity, lower wages, skilled labor, trade agreements and regional connectivity. CBRE predicts that within the next three years, supply of industrial land will increase by approximately 9,800 hectares for the southern part of the country. In addition, some industrial parks that are expected to come into operation in H2 and early 2023 have reached pre-commitment rates of 40-100 percent of the first phase of deployment.

Pangyo is a purpose-built ‘planned’ city designed to alleviate demand for apartments in Gangnam, Seoul. Since the city was built – phase one was completed in 2009 – it has quickly become a hub for technology and innovation, with many companies drawn to the tax benefits and governmental support.

Dubbed the ‘Silicon Valley of Korea,’ Pangyo’s Techno Valley is home to over 1,700 start-ups and mid-sized companies, a figure that is expected to grow through the government-backed expansion of the hub. A Colliers report suggests that if Pangyo’s second and third Techno Valleys, which are currently under construction, are completed as planned, it could become the next major office submarket beyond the three traditional submarkets in the city center.

Japan’s fourth-largest city – and its fastest growing – is attracting investor attention, particularly when it comes to logistics properties. Between 2015 and 2020, LMT logistics facility stock in the region increased by an average rate of around 7 percent per annum, according to CBRE data. Growth in new supply is also expected to accelerate from 2021 to 2023, with CBRE forecasting an average increase of 18 percent per year.

Increasing demand from major corporations moving into Japan’s outer regions alongside a dramatic fall in vacancy is driving up rents in the city, fueling institutional interest in Fukuoka’s real estate market. The city is also an emerging start-up hub, with universities, a large R&D presence and a government campaign helping to build an entrepreneurial presence.

CBRE data shows that transaction volume reached an all-time high of A$2.9 billion ($1.8 billion; €1.9 billion) in Brisbane’s real estate market in 2021. However, this took a dip during the first half of 2022.

Despite a slowdown in transaction volume during 2022, land values have increased significantly. Over Q3 2022, CBRE recorded growth in the value of large lots of 11.6 percent quarter-on-quarter and 27.2 percent year-on-year. Small lots also experienced 7.7 percent and 28.5 percent growth, respectively.

Brisbane’s industrial market is increasingly attractive for investors. Last year the city outpaced Sydney and Melbourne on industrial supply. And due to limited stock of existing assets this year, a higher share of speculative development is currently in the works.