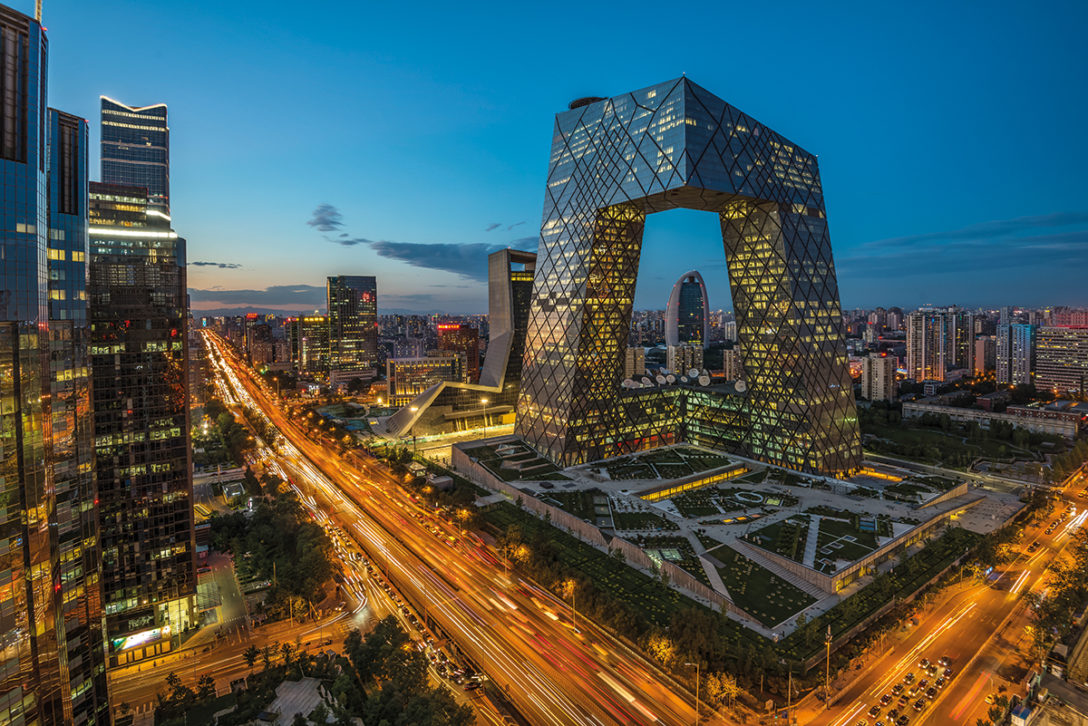 D&J China is planning to raise its first development fund on the back of China’s upcoming pilot real estate investment trust launch, PERE can reveal exclusively.

D&J’s projects will include manufacturing facilities and logistics developments, which will take up 70 percent and 30 percent of the sites, respectively. The firm plans to raise $150 million for the fund, which will be seeded with six to seven projects. Targeting an internal rate of return of at least 18 percent, the developer is in talks with a domestic insurance company for capital raising.

Investing from its own balance sheet, the firm has around 7.5 billion yuan ($1.1 billion; €940 million) in mixed-use infrastructure in China. Half of the assets are now developed.

D&J declined to comment on the firm’s capital-raising activities.

“We have always wanted to launch a development fund for manufacturing workshops, but investors were not very interested because manufacturing workshops lacked a clear exit option,” said Yingpei Wang, chief investment officer at D&J China. “If we have a REIT, that exit uncertainty will be cleared and we can finally do some third-party capital raising. We can inject those assets into the REIT, and that’s a great capital recycling strategy.”

PERE understands that D&J will also participate in the country’s first REIT program, which is set to be launched before the end of this year. Partnering with a state-owned enterprise in Shanghai province, the firm could potentially participate in the first batch of listings, according to two sources close to the situation.

As the only industrial park participant in the REIT program, D&J, along with its partner, plans to seed the REIT with six income-generating assets that were built in the past three years and that are all more than 90 percent occupied. The size of the REIT will be around 2 billion yuan, according to a source close to the situation.

“China is still the world’s biggest manufacturing hub and the government highly encourages the development of industrial parks,” said Wang. “China has the most comprehensive supply chain that no other country has.” She explained that the country’s purchasing managers index has remained above 50 for seven consecutive months in 2020, bolstered by strong domestic demand for different products.

However, Wang added that the barriers to entry for mixed-use industrial parks are relatively high because the government is skeptical about selling land to traditional logistics developers, which will not contribute high tax revenues and create significant employment for the local economy. The government therefore favors developers that have demonstrated a track record of operating workshops and bringing in good tenants. “They don’t want the land to be converted into logistics development fully,” she said.

D&J China is one of the largest owners and operators of business parks, R&D centers and light industrial workshops in China’s top-tier cities. Last year, it sold an 85 percent stake in its €1 billion Ronsin Technology Center, an international grade A office complex in Beijing, to a joint venture between German insurer Allianz and Singapore’s Alpha Investment Partners.