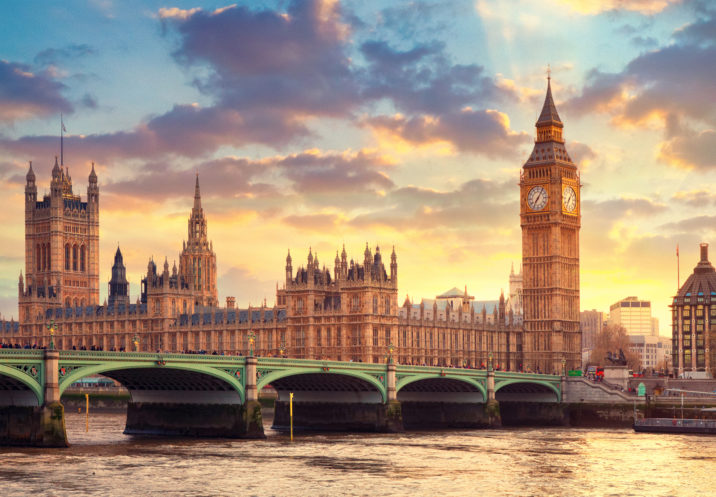 CFP III has a fundraising target of £375 million and is the third fund in the series. More than half of the firm’s existing investor base committed to the first close, according to industry sources. That base includes American, UK and European endowments, public pensions, corporate pensions, foundations and global investment management firms. The University of Michigan committed £35 million to the fund in January 2019, according to UM Board of Regents documents.

With £200 million raised, Fund III is already more than 85 percent the size of its predecessor Castleforge Partners Fund II. CFP II launched in March 2015 and closed on £235 million in July 2016, exceeding its £225 million target, according to PERE data. The University of Michigan and the East Riding of Yorkshire County Council Pension Fund were among the investors for CFP II, committing $37 million and £20 million, respectively, according to PERE data.

PERE understands that Castleforge began investing the fund – which follows a value-add investment strategy and primarily targets assets in the UK – in July and has several projects in the pipeline. Historically, the firm has invested in office and residential properties in markets with attractive structural fundamentals and stable tenant demand that are facing under-supply. It purchases undervalued assets and uses its in-house property management team to increase cashflow on individual properties through physical refurbishments and leasing improvements. The typical deal size has been £20 million to £40 million, according to the University of Michigan documents. As a value-add fund, CFP III will target an internal rate of return in the mid-teens, PERE understands.

PERE also understands that the recent volatility in real estate prices and a reduction in expected investment returns caused by Brexit has created more opportunities for the firm in certain UK sectors. The country still benefits from solid economic fundamentals, such as low unemployment and steady wage growth, but political uncertainty has led to a fall in business investment and consumption. With CFP III, Castleforge is now looking at opportunities in London, given the drop in its real estate prices. Previously, the firm had avoided the city because of high pricing and focused on markets such as Bristol instead.

Identified areas of stress in the UK include the retail sector, residential properties and certain office markets that have seen slumping prices and transaction volumes, PERE understands. Meanwhile, political uncertainty has driven some office tenants to reduce leasing or delay decisions for office needs in the UK, which has in turn led to developer distress, reduced bank lending and a need for groups to monetize capex costs, according to sources.

Atlantic-Pacific Capital represented the firm on this fundraise. It and Castleforge both declined to comment on this story.

Castleforge Partners was previously named Mercer Real Estate Partners but rebranded itself under the new name in October 2016 to distinguish itself from an unaffiliated consultancy named Mercer. The firm was founded in 2010 by Brandon Hollihan and Michael Kovacs, two former employees in the UK office of private real estate investment firm Westbrook Partners. Castleforge has invested more than £500 million throughout the UK to date and now has a team of 25 investment professionals.