“You are going to see a lot of office buildings where the new owner wants to move the tenants out and build new industrial. … Office projects are going to end up getting mothballed for industrial conversion, which is a new dynamic that started happening a few months ago.”

Newmark Group’s co-head of capital markets Kevin Shannon on the the Los Angeles office market (via the LA Business Journal). 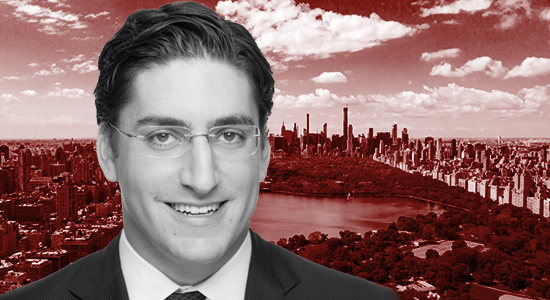 Three over one
When KKR entered the real estate space 10 years ago, it was late to the game relative to its listed private equity peers. But it has made up ground quickly, now managing more than $33 billion in the asset class and climbing the ranks of the PERE 100. It is poised to add to that total with its latest US-focused opportunity fund, KKR Real Estate Partners Americas III, which closed on $4.3 billion this week. The vehicle is the largest regional opportunistic fund to close to date in 2021, and the second largest overall behind Oaktree Real Estate Opportunities Fund VIII at $4.7 billion. Yet, despite its demonstrated fundraising prowess, KKR still has not challenged rivals such as Blackstone, Brookfield and Starwood on the global mega-fund front. And that is unlikely to change, Justin Pattner, the firm’s head of Americas real estate equity tells PERE.

Instead, the firm will continue to take on the world through region-specific vehicles for the Americas, Europe and Asia-Pacific, respectively. Pattner (pictured above) says the approach “inures to the benefit of our clients who prefer to make their own decisions about where and how much exposure they want” to each region. With more than $8 billion of equity closed between the three vehicles in the past 12 months, the strategy seems to be bearing fruit.

Alts beget alts
Harrison Street Real Estate Capital has something most managers wish they had coming into the pandemic era: a track record in life sciences. The Chicago group’s expertise in the space certainly helped it as it raised a firm record $2.5 billion for its latest opportunity fund [our coverage here]. But what led it to be an early mover in the space? An outgrowth of two other niche strategies, Harrison Street co-founder and chief executive Chris Merrill tells PERE: student housing and medical offices. Research labs tend to cluster around big research institutions, primarily hospitals and universities, two of Harrison Street’s biggest partner groups.

“When we first began the business in 2006, many people were wondering if there would be liquidity in these asset classes,” Merrill says. “Obviously, that’s not an issue anymore. Now the issue really comes down to access and how to find the best opportunities.”

Going global
South Korean investor Hana Financial Group has joined forces with Tishman Speyer amid a surge in interest among Korean institutions for global real estate deals post-pandemic. Hana has signed up for a co-investment partnership with the New York-based developer and manager, in which the investor will deploy up to $500 million of equity capital over the next two years in Tishman Speyer-sponsored real estate opportunities across the US, Europe and Asia. When assessing co-investment opportunities, the two parties will prioritize property types and assets that promote innovation and ESG factors. Other Korean investors actively scouting real estate assets globally include IGIS Asset Management, Mastern Investment Management and Kiwoom Securities. In May, IGIS teamed up with Hana to purchase a 49 percent stake in the headquarters building of the US mortgage lender Fannie Mae. Mastern and Kiwoom flew their employees to France to conduct due diligence on six last-mile logistics centers in April. 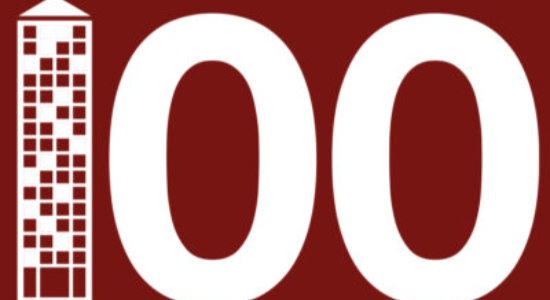 Cautious credit
Research by AEW suggests lenders in Europe remain ‘risk-off’ as they navigate the pandemic. The manager gathers European loan-level data, including through its in-house debt business. Of 240 loans recorded in 2020 and 2021 to date, none reflected leverage of 80 percent or more. By AEW’s admission, its data is angled toward the senior loans market, and so does not include mezzanine business. However, it says it typically expected to see an element of 80 percent-plus LTV business in its sample, pre-2020. AEW also reports a rise in loan pricing for 70 percent to 79 percent LTV loans across its sample since the start of 2020. This indicates senior lenders are both keeping a lid on LTVs and charging more when they do lend at the upper end of their risk parameters. Further analysis of the report by affiliate title Real Estate Capital can be found here.

Only a matter of time
The retail revolution is coming to private markets, it is just a matter of when. That much was made clear by a report issued last week by the US Securities and Exchange Commission’s Asset Management Advisory Committee, which made the case for expanding private funds access to defined contribution and individually managed retirement accounts. The recommendation might not be picked up by the current administration, but the precedent will live on. And so will its primary rationale: there is simply too much retail capital ($18.9 trillion and counting) in the US and too few opportunities for it to be invested in listed companies (which decreased from 8,000 in 1996 to 4,400 in 2018). Blackstone and Starwood are already prepared for this inevitability with their non-traded REITs. Other groups are gearing up for it through acquisitions (Ares buying Black Creek) or by launching new platforms (Brookfield and KKR, notably). But those who do not adapt could soon see themselves falling behind.

A bounce back year
Real estate consultancy Knight Frank has compiled its projections for cross-border activity in 2022. It expects a banner year for international investment.

Treacy’s PERE return
Simon Treacy [his LinkedIn profile here] is back in private equity real estate. After three and a half years at the US developer Howard Hughes Corporation, the industry veteran has now joined Singapore-based manager CapitaLand as chief executive of private equity real estate, a newly created role. The appointment marks Treacy’s return to the space following his 2017 departure at BlackRock Real Estate, where he was global chief investment officer and head of US equity. Treacy, who joins CapitaLand next month and will relocate to Singapore for his new post, will oversee a team of approximately 50 fund management and capital raising professionals and a real estate portfolio of S$28 billion ($20.6 billion; €17.5 billion) of assets under management. CapitaLand is understood have major ambitions to increase its property portfolio materially, including through potential M&A transactions.

Heimstaden Bostad is not a familiar name to many real estate professionals outside of Europe, but here is one that is: Alecta, which came in at 37 in the newly released PERE Global Investor 100 ranking. Sweden’s largest pension fund has committed €694 million to the Stockholm-based residential company’s €9.1 billion acquisition of 599 properties in Germany, Sweden and Denmark from its rival Akelius, marking the second largest European real estate transaction to date. Frans Heijbel, Alecta’s head of international real assets, explained to us why the pension plan backed the deal and is now the company’s largest investor [read our coverage here].