“All real estate is in fact operational.”

Sophie van Oosterom, global head of real estate at Schroders Capital, on the evolution of the asset class. 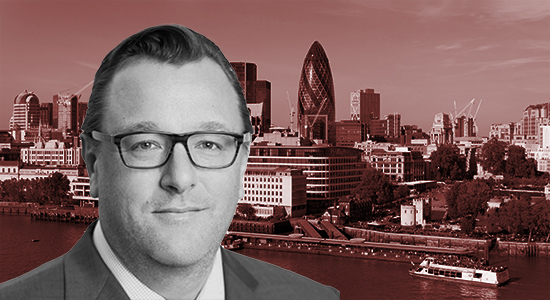 Can lightning strike twice?
Rarely does an equity target for a maiden private equity real estate fund get totally obliterated. But that was the case with Henderson Park’s first pan-European vehicle, which Nick Weber’s [his LinkedIn here] firm launched in 2017. The aim then was $950 million. Come final closing in 2019 and the London-based manager had attracted 131 percent more. Indeed, the $2.2 billion final closing registered Henderson Park Real Estate Fund I as the biggest debut higher risk and return property fund the region had ever seen [our coverage here]. According to a report last week by real estate news service React News, Weber’s firm is now sufficiently deployed with Fund I to hit the marketing trail for Fund II. Interestingly, this time around the firm has set a relatively modest €2.5 billion target. Surely such a fundraising underestimation could not happen again. After all, 131 percent more in this instance would mean a €5.8 billion result. Then again, Weber and Henderson Park are known for investing in distressed situations and we are in the middle of a crisis.

On a roll
PineBridge Investments made a splash earlier this year with its acquisition of London-based private equity real estate firm Benson Elliot Capital Management. The transaction not only marked the New York-based asset manager’s entry into real estate, but also its first-ever purchase of a company. The combined entity, PineBridge Benson Elliot, has quickly followed up with another takeover, this time buying Edinburgh-based private rented sector housing developer Sigma Capital Group for approximately £188 million ($266 million; €219 million). The transaction, scheduled to close during the third quarter, is being executed on behalf of Benson Elliot Real Estate Partners V. PineBridge Benson Elliot currently owns 1,250 PRS units across the UK, Germany and Spain, with residential representing about 20 percent of its current portfolio’s €1.8 billion in gross asset value.

Return to office
Lingering existential questions around the future of office buildings in a hybrid working environment, as the world tiptoes back into normalcy, have not dimmed the appetite for trophy towers in China. Last week, Hexie Health Insurance, a Chinese insurance group, reportedly acquired the SK Tower in Beijing for around $1.4 billion from the South Korean conglomerate SK Group. The 35-floor tower, located within the capital city’s commercial district, has several Japanese and Chinese corporate and government tenants, according to a report in the Mingtiandi. The Chinese buyer is understood to have paid approximately $13,326 per square meter for the building.

Goodbye, Colony Capital
Colony Capital is no more. Last week, the renowned Los Angeles manager adopted the moniker DigitalBridge. The change solidifies the firm’s move away from traditional real estate in favor of digital infrastructure. It also punctuates a transition that had been years in the making. Colony joined forces with Digital Bridge Holdings in 2018 to manage Digital Colony Partners. The following year, the manager acquired the digital specialist and announced Mark Ganzi would succeed long-time Colony chairman and chief executive Tom Barrack. Then, earlier this year, the firm relocated its headquarters to Boca Raton, Florida, where Digital Bridge was based. Now the transformation is complete.

As detailed in this 2019 cover story, the Colony Capital name elicits mixed emotions from investors. Controversial decisions include its heavy investments in casinos – part of its fraught Colony Investors VIII fund, which was blown up by the global financial crisis – its shift toward credit, and its troubled NorthStar mergers. Barrack’s close friendship with President Donald Trump did little to dial down the divisive sentiment among investors. Bearing all that in mind, opting for a full rebrand seems justified.

Debt push
London-based firm AEW has become the latest equity-focused manager to redouble its focus on private real estate debt to leverage the growing investor appetite for the asset class. The firm has now fully integrated its European debt platform into its business. The platform was first launched almost a decade ago via a 50:50 venture with Ostrum Asset Management, a France-based manager previously known as Natixis Asset Management. Following last week’s announcement, all AEW’s real estate debt activity – totaling €4.5 billion in AUM globally – is now consolidated under one umbrella. In Europe specifically, the firm has grown its real estate debt AUM to €2.5 billion under Cyril Hoyaux, head of debt funds and mandates, who is now leading a team of ten people in the region. 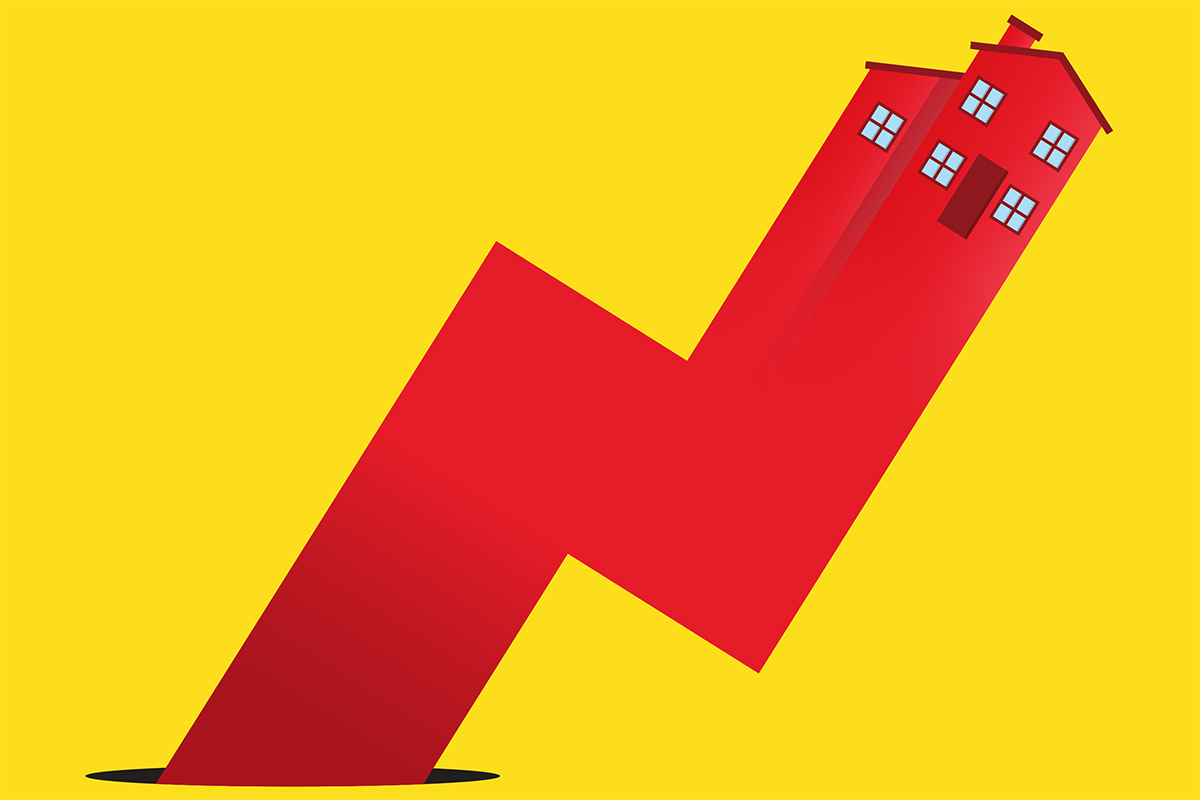 Home base
People can forego vacations for a year or two, they can work from home and shop online. But they will always need somewhere to live. Residential real estate has not been unscathed by the pandemic, but it has bounced back better than many of its peers. Here are three key takeaways from PERE’s latest special report on the sector:

SFR’s reputational risk
It is the story that will not go away. Last week, the mega asset manager BlackRock was a trending topic on Twitter, not because of a new investment, but because of a two-month-old story from the Wall Street Journal [read it here with a subscription]. The topic: private equity firms buying up single-family houses. A few weeks earlier, a similar post from the New York Post [read it here] was making the rounds on LinkedIn. That one is dated July 2020.

The fact both articles have such long shelf lives indicates a resonance with readers. Regardless of the nuances of the strategy, or that returns fund pensions, or even that investment increases the housing supply, the fear that private equity is taking over a pillar of American life has legs. The industry cannot ignore this. The question is: what to do about it?

Have thoughts? Send a note to kyle.c@peimedia.com.

Surf and turf
How is surfing like real estate? Peter Pereira Gray [his Twitter account here], chief executive of the investment division at UK health charity Wellcome Trust, is fond of comparing the water sport to property investing. During an LP Insights Deep Live last week, he told PERE editor Evelyn Lee that Wellcome – which typically invests in real estate on its own to maintain full control – will consider investing with managers via a fund or partnership in certain circumstances. “If you bring together a really good surfer on a really good surfboard and there’s a really good wave, that’s going to be an exceptional ride into the shore,” he said. Applied to real estate, if a manager had a really good team, strategy and track record, “we would invest in it, particularly if we don’t feel we can do it ourselves,” Pereira Gray explained.