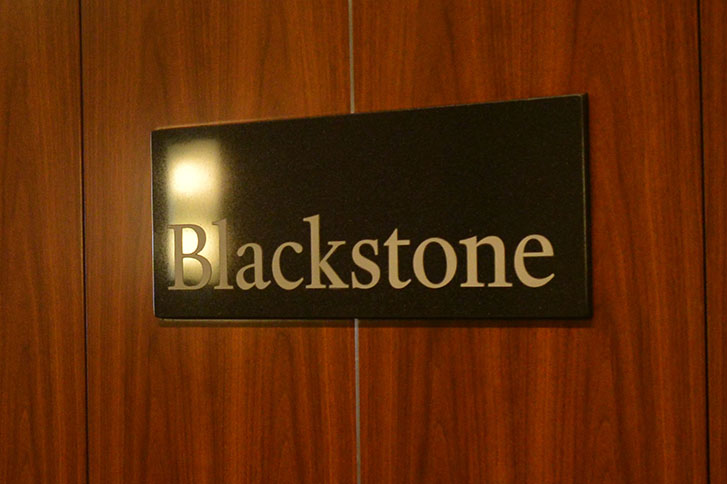 When the London-based private equity firm BC Partners announced on Tuesday it had sold a minority interest to private markets juggernaut Blackstone, much of the attention was rightly paid to where the proceeds would be allocated. According to the Financial Times, a stake of between 10-15 percent was sold for about €500 million.

That money is expected to be funneled into co-investment positions across BC’s three fundraising businesses: the flagship private equity business, for which the firm is best known; and its private debt and real estate businesses, launched over the last two years and very much in their nascency. The private equity funds are substantial: BC’s most recent vehicle is €7 billion and it is the 26th largest manager in the world by capital raised, according to sister title Private Equity International. The first private credit and real estate funds, meanwhile, are incoming. Combined, the co-investment capital requirement in 2019 is significantly higher than it was.

Blackstone is making the investment through its Strategic Capital Group, a unit of the New York powerhouse specializing in acquiring manager stakes in a fledgling marketplace that it dominates alongside Dyal Capital Partners and Goldman Sachs’ Petershill funds. The primary deal driver for BC was to enable increasing manager contributions to its investment vehicles. But it chose Blackstone for the softer benefits it offers, too, including portfolio company cost savings, back office perks, new platform advisory and introductions.

Indeed, PERE understands Blackstone was not the highest bidder for the BC Partners stake but won a competitive process thanks to its ability to provide its smaller private equity rival access to its Global Portfolio Operations platform. This is a team of approximately 35 professionals responsible for the 200-plus portfolio companies held in Blackstone’s own $171 billion private equity business. This team will now be available to the 25-odd portfolio companies in BC Partners’ private equity business, which has circa €22 billion in assets.

In practice, Blackstone is expected to provide BC Partners’ portfolio companies with a menu of services – things like health insurance and FedEx accounts negotiated competitively – thanks to the acquirer’s enormous scale. According to senior executives familiar with both firms, this capability should lead to significant savings and, by virtue of that, notably better performance at the portfolio company level – thus the fund level, thus the firm. Bolting on BC Partners’ portfolio companies to its own, as it did when it acquired stakes in PE businesses Kohlberg & Co, New Mountain Capital and Leonard Green, will further enhance Blackstone’s cost-saving-via-scalability strategy too, resulting in a virtuous circle.

There are soft wins for BC Partners’ nascent private credit and real estate businesses, too, though these are to be more formative in nature, with Blackstone, sizable in debt markets and colossal in property, expected to provide advice on how to construct competitive platforms in both markets as well as offer introductions to investors.

Ultimately, this deal demonstrates that while money talks loudest, highest bids do not always prevail when there are also meaningful savings to be made: both contribute to the bottom line.