PERE
Home Opinion Awards for the next generation
Return to search 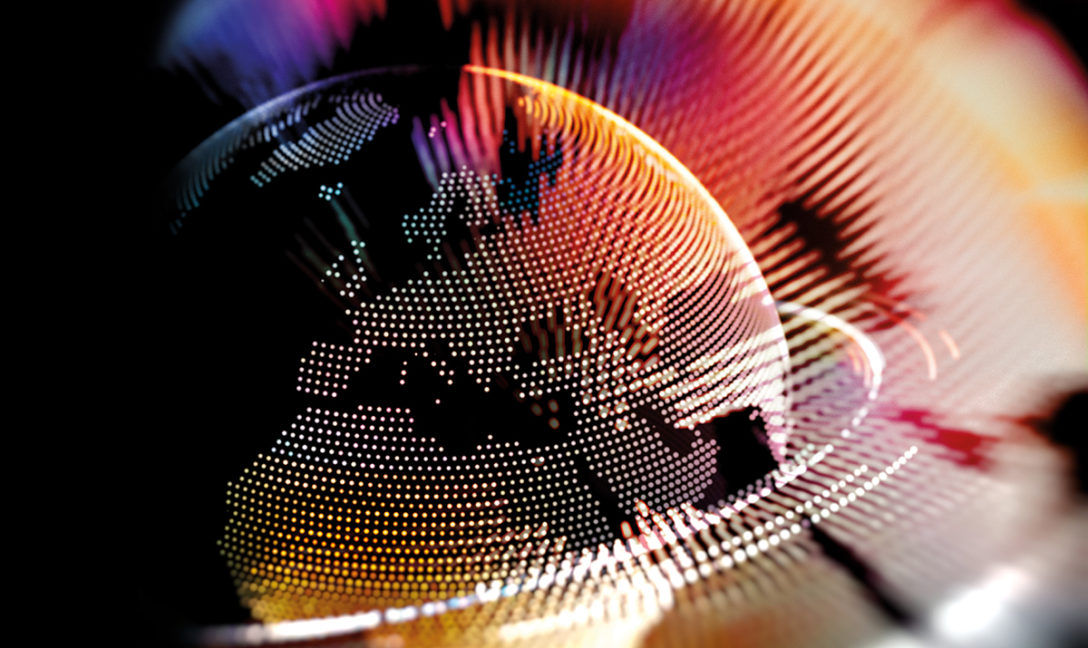 He talked about healthcare, self-storage and data centers, while describing previously stalwart property types such as offices and retail as being part of the “old economy.” The €500 billion pension manager – one of private real estate’s prominent, global investors – is known for its progressive strategies. Accordingly, it is nominated for six awards in the 2020 PERE Global Awards.

“Progressive” is one word to describe the 15th and largest PERE Global Awards yet. Indeed, a review of the 272 nominations across 68 categories reveals a distinct shift in emphasis toward property types which proved resilient during the covid-19 pandemic this year – at the expense of those failing to weather the economic fallout of the crisis or which saw already declining fortunes compounded further.

There were more than 400 submissions this year for PERE’s team of journalists and researchers to wade through and debate – 100 percent more than received just two years ago.

Within the deluge, submissions relating to logistics investing were most prominent. Indeed, muscling towards Blackstone, private real estate’s current heavyweight champion and winner of a record 74 PERE Awards to date, were logistics mega-managers Prologis and GLP with seven nominations apiece. San Francisco-based Prologis was among the firms battling for the prestigious Global Firm of the Year award alongside Blackstone, Brookfield Asset Management and Hines after completing the largest logistics transaction of the year when it acquired the Liberty Property Trust in a deal valued at $13 billion.

Those well-versed in trending real estate parlance will have heard the colloquial “sheds and beds” grouping. Those hip enough in 2020 will have also come across the elongated “sheds, beds and meds” grouping – which includes healthcare property. No doubt those included Blackstone, which was nominated across multiple categories for completing the $14.6 billion recapitalization of BioMed Realty, which it transferred between opportunistic and core vehicles after its investors expressed a wish for the New York manager to retain the life sciences business. In Europe, AXA Investment Managers – Real Assets’ €500 million purchase of the Kadans Science Partner platform from Oaktree Capital Management also featured.

Whether the phrase can stretch to “sheds, beds, meds and watts” remains to be seen. But that is not stopping those occupied with accommodating the world’s insatiable appetite for data getting attention. Firms including Mapletree, Gaw Capital and StonePeak featured among the awards’ Alternatives Investor of the Year categories. Similarly, student accommodation investing captured PERE imaginations, despite the coronavirus’s impact on many universities, with Scape Australia joining familiar brands including Blackstone, Harrison Street and Greystar in the Alternatives category.

ESG efforts were recognized too, with Paris-based ICAMAP featuring in the France Firm of the Year category after raising €650 million for sustainable developments including Arboretum, the city’s first wood-based office complex; while BentallGreenOak’s Sonny Kalsi was nominated for Global Industry Figure of the Year after implementing a rule at the $50 billion manager that 66.7 percent of new hires be from underrepresented communities.

On the other hand, submissions were at an all-time low in the Retail and Hotels & Leisure Firm categories. With scant transactions of note in either sector in 2020, turnaround and distressed strategies were most prominent. Meanwhile, traditional office deals – until this year a mainstay sector for the Deal of the Year categories – featured only three times out of a possible 16 entries. One of these, that of Hines, was in fact for a 10 million square foot asset management separate account awarded by Ivanhoé Cambridge in an effort to modernize its aging US office portfolio.

Like APG Asset Management, the Canadian investor is striving to maintain a relevance in a marketplace fast leaving behind those organizations weighed down by property types anchored in the “old economy.”

For a full review of the firms and individuals nominated in the 2020 PERE Global Awards, and to cast your vote, click here.