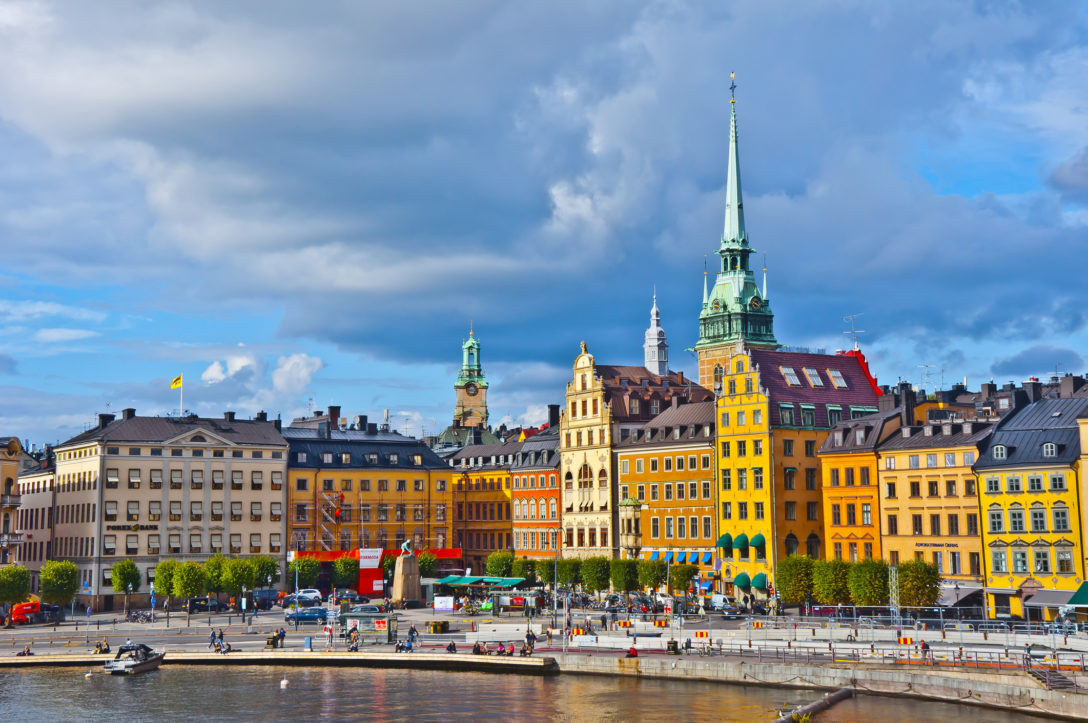 The Stockholm-based manager is expected to announce this week that it has raised €535 million for AREIM Fund IV, a value-add vehicle through which it expects to invest in real estate across the Nordic markets.

A further €150 million has been committed in co-investment vehicles.

Fund IV will be invested across property types with light industrial assets added to the mix for the first time. AREIM has invested primarily in offices, but also in residential, data centers, retail and hotels.

Therese Rattik, chief executive officer at AREIM, said: “Our primary objective is to be good stewards of our investors’ capital by delivering attractive, stable returns across market cycles through a mix of cashflow-producing assets and by leveraging AREIM’s in-house asset management team to add value through redevelopment and repositioning.”

The firm said it expected more than 50 percent of the fund’s equity to be deployed by the end of Q1 and the target IRR from investments to be a net 12-14 percent to investors.

It is understood, however, that the firm’s since-inception return has been in excess of 20 percent on a gross basis and that it has not had a single loss-making investment.

AREIM’s capital raising follows similar successes for its Nordic private real estate peers, including Niam and NREP. Stockholm-based Niam closed on the biggest fund for the region in August when it amassed €1.1 billion for its seventh vehicle, Niam Nordic VII. The original target was €800 million.

Likewise, NREP raised €900 million for its third fund in 2018, comfortably ahead of expectations. The Copenhagen-based manager revealed it had demand then for €2.3 billion of commitments. It is currently fundraising for its own fourth vehicle with a target of €1.25 billion.