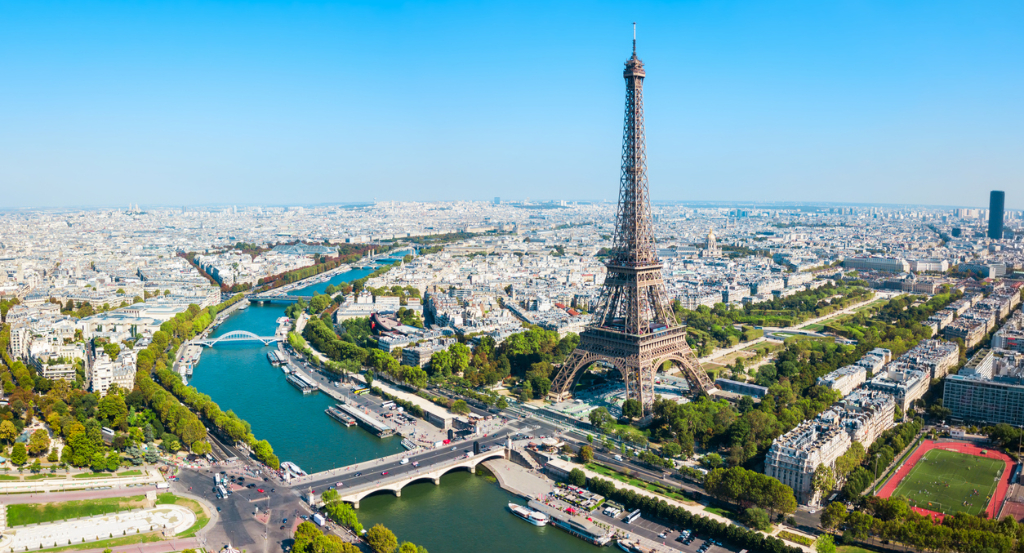 The Paris-based manager will announce Tuesday that it raised the capital from almost 100 investors, half of which are institutional, from around the world, including the Americas, Europe and the Middle East.

It has been seven years since the launch of Ardian’s real estate business and four since it closed the original Ardian Real Estate European Fund on €737 million with backing from 50 investors. The firm said 84 percent of them re-upped with the second fund.

The second fund is expected to be predominantly deployed into the office sector as the firm seeks to capitalize on widespread asset repositioning efforts after accelerated trends brought about by covid-19 altered both the uses and expectations of modern workplaces.

“Companies have been re-thinking ways of working for a number of years, but this shift was accelerated by the pandemic. It brings significant opportunities for real estate investors,” said Stéphanie Bensimon, head of Ardian Real Estate. “Tenants are increasingly demanding high-quality and green spaces in strategic locations with strong sustainability credentials, or what we call ‘Green-plus’ buildings.”

Fund II is already half invested or committed in 11 transactions in assets in France, Germany, Spain and Italy, comprising almost 2.5 million square feet of space in eight cities. The firm said its sustainability requirement meant it would invest in buildings which emit on average less than 40 percent of the carbon emissions of “other assets in the market.”

The firm did not divulge the return target for Fund II. However, PERE understands it to be approximately 14 percent IRR. Fund I, which was also predominantly focused on office investments, is understood to be generating returns above that mark currently. That vehicle is fully deployed and it is understood that about 75 percent of the capital has already been returned to investors. The vehicle is expected to be completely exited by the end of the year.