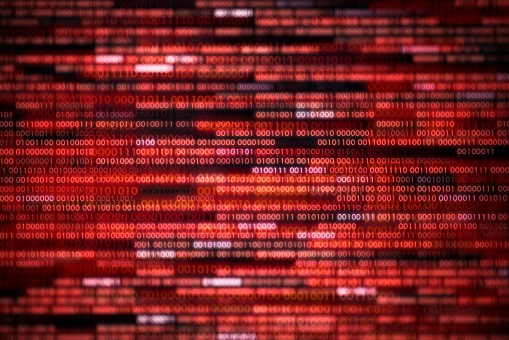 Looking over our shoulders at a second year of life during a global pandemic, it is interesting to note how the trends accelerated by the crisis provoked changes in reader habits. Running the numbers on engagement with PERE’s editorial output during the period, we saw a notable uptick in interest in innovation and technology as well as ESG. The troubles faced by the industry also made for popular reading, particularly at the human capital level. For some groups, 2021, like the year before, will be a year to forget. Others have seen the period as an opportunity to make significant changes.

Below are the top-read stories:

With this Friday Letter, PERE is signing off for the year. As we do, please allow us to wish you all a very happy and healthy festive period. We look forward to serving you again next year with our customary array of deep insight and analysis of all things private real estate. And, before you power down your laptops, do not forget to vote on those groups and individuals who have done great things in the market over the past 12 months in PERE’s annual Global Awards.