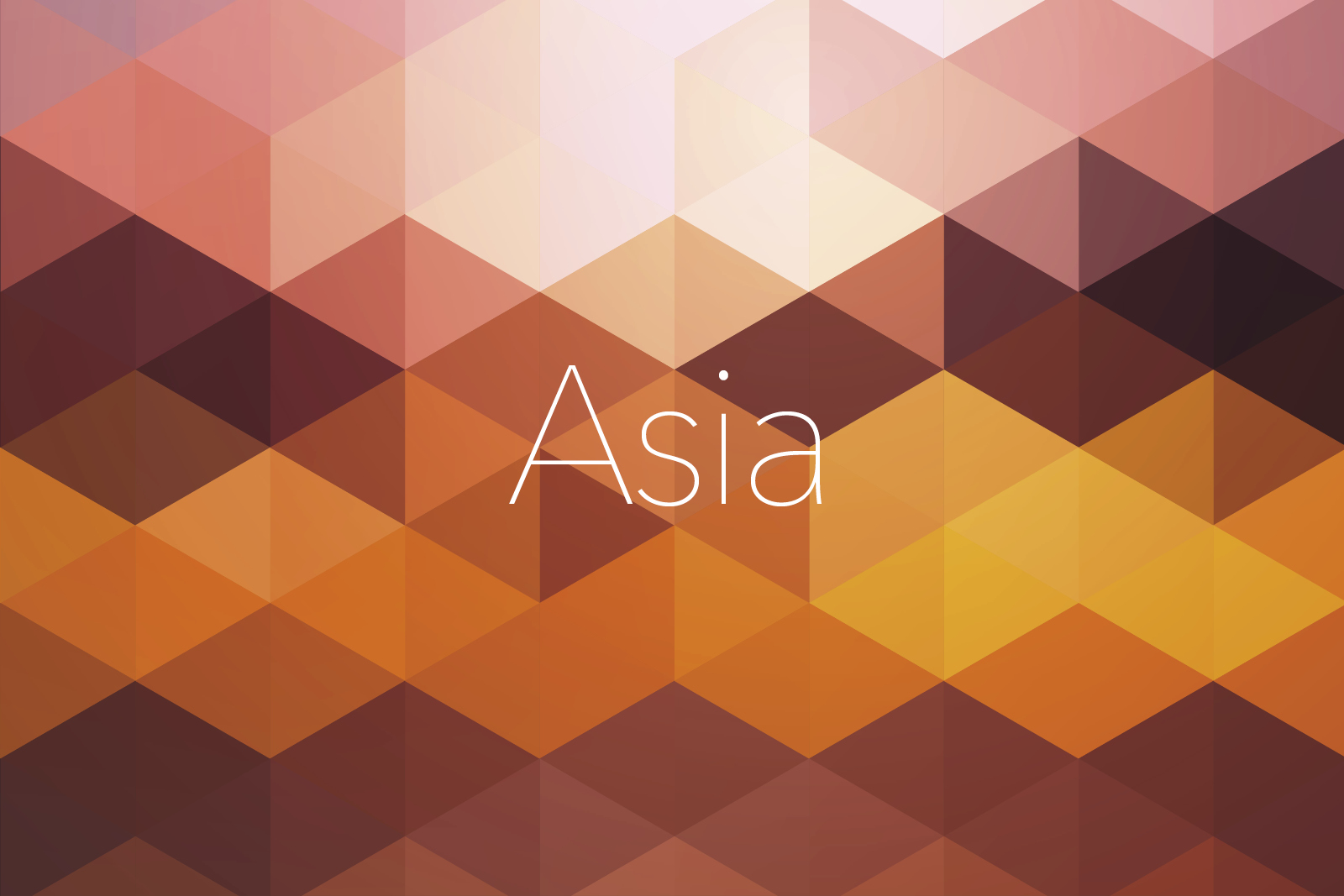 Firm of the Year: Asia

Logistics giant GLP has been crowned PERE’s Firm of the Year: Asia for the second time in a row. The firm widened the gap between itself and the runners-up by claiming over 50 percent of the votes in 2019.

The team, led by chief executive Ming Mei, had another fruitful year in both fundraising and business development in the region, raising $2.3 billion for its GLP Japan Development Partners III fund in less than a year. If the firm is successful in hitting the $5.6 billion AUM target of the vehicle, it will be Japan’s biggest private real estate fund.

Apart from its fundraising achievement, GLP also entered a strategic investment partnership with China Merchants Group by acquiring a 50 percent stake in China Merchants Capital, which will expand GLP’s assets under management by $38 billion to $84 billion.

Industry Figure of the Year: Asia

The chief investment officer for real estate at Singapore’s sovereign fund, one of the most active investors in the region, reclaimed the award for Industry Figure of the Year: Asia, after previously winning it in 2017.

Led by Lee Kok Sun, GIC is not only one of the most active real estate investors in Asia but also globally.

In Asia, the firm made a number of notable direct real estate investments.

It became the whole owner of Azia Tower in Beijing after buying the remaining 50 percent for $433 million and also invested $636 million for a 25 percent stake in the Barangaroo South Office owner Lendlease’s International Towers Sydney Trust.

Lee has been with GIC for over two decades and took on the real estate CIO role in June 2016. Under his leadership, GIC ranks 14th in PERE’s GI 50 with a real estate allocation of $27.3 billion.

Established as a China-centric business, the global logistics powerhouse has built a leadership position in the country that is difficult for anyone to challenge. It has retained the title of firm of the year in China after winning 60 percent of the votes.

Led by Teresa Zhuge, executive vice-chairman at GLP China, the firm has a market size in the country larger than its next eight competitors combined. It completed approximately $6.1 billion of development and created more than 30 percent of development margin in the country.

One of the firm’s major milestones in the country this year is its strategic partnership with China Merchants Group. It has entered into an agreement to purchase a 50 percent stake in the group’s private equity arm China Merchants Capital.

GLP celebrated its 10th anniversary in Japan in 2019. The firm is growing rapidly in the country and is on course to raise Japan’s largest real estate fund, GLP Japan Development Partners III, which it hopes could reach ¥625 billion ($5.6 billion; €5.2 billion) of asset value when fully invested.

Launched in December 2018, the fund corralled $2.3 billion in less than a year from a number of global investors, including Allianz and CPPIB. The firm currently manages up to $19 billion of funds with a footprint of 7 million square meters mainly concentrated in greater Tokyo and greater Osaka.

Australia topped many foreign investors’ wishlists when looking at the region, but few firms have as long and active a history as Brookfield.

In August 2019, the firm agreed to purchase Australian listed care home provider Aveo Group for approximately A$1.2 billion ($807.7 million; €742.3 million). Since Brookfield first entered the country in 2007, its AUM there has grown to over A$20 billion across different asset classes.

Capital Raise of the Year: Asia

Riding on its successful fundraising wave, the manager is also in the market to raise $2 billion for its opportunistic fund Secured Capital Real Estate Partners VII.

Over the past decade, the firm had raised a total of $2.3 billion.

Logistics Investor of the Year: Asia

Logistics continues to be one of the most favored asset classes for investors, and the sector is becoming more competitive as more players enter the market. As a pioneer, GLP has grown into one of the biggest logistics investors in the world.

This year, the acquisition of China Merchant Capital will double the AUM of the logistics giant, whose Asia business has always led its business development. The firm demonstrated successful fundraising records in both China and Japan and tapped the logistics-related private equity market by launching the Hidden Hill Modern Logistics Private Equity Fund in 2018.

Residential Investor of the Year: Asia

While multifamily is one of the most compelling real estate sectors in the US and Europe, it is still relatively new and underinvested in China. With a population of 1.3 billion, the country is experiencing rapid urbanization as the economy continues to develop.

Gaw Capital Partners entered into a joint venture with Fun Live, the subsidiary of Chinese developer China SCE Property Holdings, to develop a long-term multifamily investment platform. The initial funding for the project was $800 million.

Office Investor of the Year: Asia

Taking home over 40 percent of the total votes in this category, M3 secured the award for the second year in a row.

The firm helped GLP to raise $2.3 billion in Japan within a year and also raised $520 million for CapitaLand.

Retail Investor of the Year: Asia

As competition continues to grow in the hotels and leisure sector in Asia-Pacific, Brookfield’s huge pool of capital and expertise in the sector allowed it to safeguard the title.

In 2019, it made a landmark hotel transaction in the country, acquiring Leela Hotel’s luxury hotel portfolio for a purchase price of around $700 million, in which $400 million came in equity.

Institutional Investor of the Year: Asia

Allianz Real Estate is an obvious winner in this category. The firm is aggressively ramping up its capabilities in Asia by writing a few large-ticket transactions, most of which represent the firm’s strategy of buying core income producing assets for long-term hold, including its purchase of a $1.2 billion Blackstone multifamily portfolio.

Alternatives Investor of the Year: Asia

Structural change in the global economy and consumption patterns are making the alternative sector more attractive for investors. Brookfield expanded its skills by agreeing to acquire Australian listed care home provider Aveo Group, which develops, owns and operates 94 retirement villages, for A$1.2 billion.

Many of these vehicles carried significant meaning to the development of private real estate funds in the region. For example, Prologis’s fund is the first open-ended logistics vehicle in China.

Deal of the Year: Asia

GLP took home the deal of the year with its acquisition of a 50 percent stake in private equity firm China Merchants Capital, increasing assets under management by $38 billion to $84 billion.

The partnership will also diversify GLP’s business model and investor base.

Clifford Chance was involved in many large-ticket transactions in the region and participated in most of the landmark deals. Most notable was its input in the $690 million initial public offering of Embassy Office Parks REIT, India’s first REIT, which was 2.57 times oversubscribed.